How To Travel From Tokyo To Mount Fuji 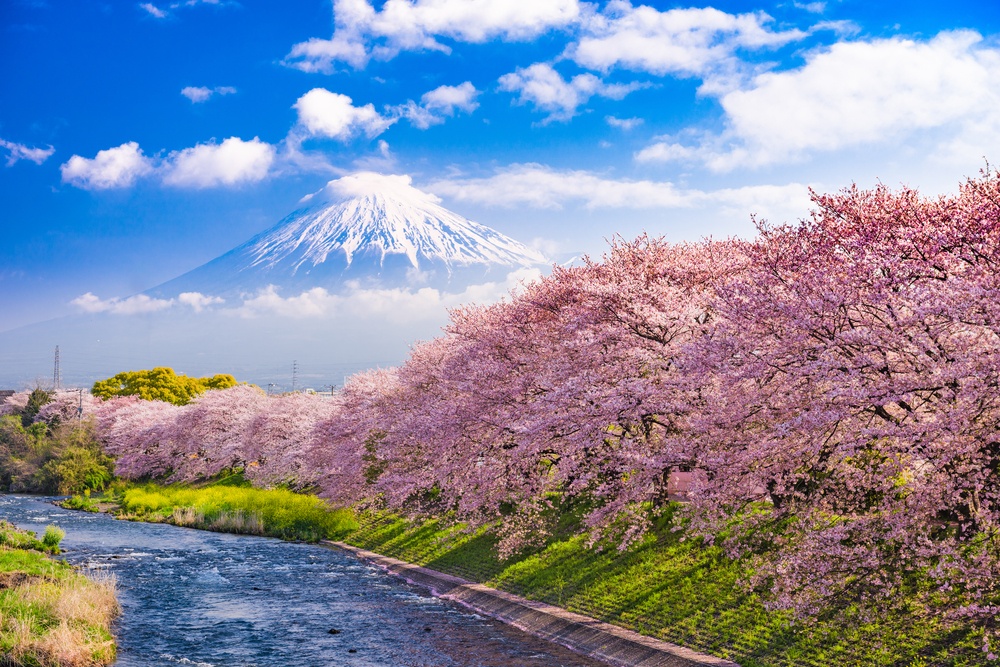 With your Japan Rail Pass

2019 UPDATE: As of March 19, 2019 you can now catch The Limited Express FUJI EXCURSION from Shinjuku station directly to Kawaguchiko Station and won’t require any additional changes. This complete route is covered by the Japan Rail Pass.

The Japan Rail Pass is valid only on a portion of the travel from Tokyo to Mount Fuji.

At Shinjuku Station, take the JR Chuo Line to Otsuki Station. This leg takes around 1 hour, and is covered by your JR Pass. At Otsuki Station, you must transfer to the Fujikyu Railway Line to reach Kawaguchiko Station. This 55-minute train ride is not covered by your JR Pass, unfortunately, so you have to shell out an extra 1,140 yen for a one-way ticket.

Travelling between Tokyo and Mount Fuji by local trains takes about 2 to 3 hours, and includes at least one transfer.

At Shinjuku Station, you can catch the JR Chuo limited express train and arrive to Kawaguchiko Station in about an hour. A one-way ticket costs 2,250 yen (unreserved seat), 2,970 yen (reserved seat), or free for JR Pass holders.

There are several bus companies that serve the Tokyo-Mount Fuji route. You can catch them at Tokyo Station, Shibuya Station, or Shinjuku Station.

At Tokyo Station, JR Kanto and Fujikyu buses depart for Kawaguchiko Station once or twice in an hour. They take around 2 hours, and cost 1,800 yen.

At Shibuya Station, Fujikyu offers one direct bus service to Kawaguchiko and the Fuji Five Lakes area every couple of hours. The one-way trip is about 2 hours to 2 hours and 30 minutes long, and costs 1,800 yen.

And, at Shinjuku Station, Keio Bus and Fujikyu run hourly buses bound for Kawaguchiko and the Fuji Five Lakes. The one-way ride takes less than 2 hours, and cost 1,750 yen.

Reservations, timetables, and other information are available on Japan Bus Online.

For those coming from Narita Airport or Haneda Airport in Tokyo, there are multiple direct buses departing from either airport for the Mount Fuji area.