A former capital city of Japan, Kyoto played an essential part in the history of the country, being the official residence of the emperor for more than one thousand years, from 794 to 1868.

Today, it is world-renowned for its many well-preserved shrines, temples, and other important historical landmarks that receive millions of tourists from around the world every year. 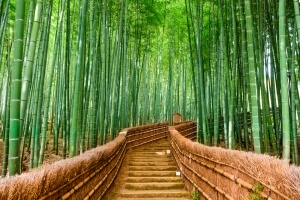 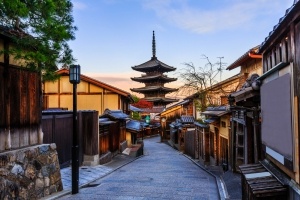 The past residence of the Imperial Family when the emperor and capital were located in Kyoto. It is located in Kyoto Imperial Park in the centre of the city and is a great recreational space.

Have a look around Kyoto Station

Enjoy fresh seafood and other local dishes at Nishiki Market

A long, narrow shopping street lined with restaurants and shops on both sides, Nishiki Market is dubbed “Kyoto’s Kitchen”. It is a dynamic and vibrant market that offers fresh fish and other seafood, fruits and vegetables, and local cuisines and delicacies.

Renowned for its thousands of torii gates that form hiking trails leading to the summit of sacred Mt Inari, the Fushimi Inari-taisha Shrine is a Shinto shrine found in Kyoto. A round trip hike, which takes you through the woods and past a number of smaller shrines and observation decks, takes approximately two to three hours. 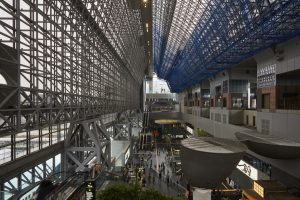 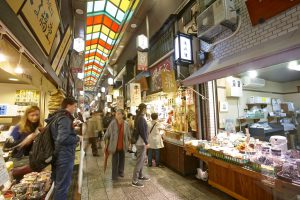 Kyoto’s transportation network consists of many railway lines, two subway lines, and a highly-reliable bus network. Because a lot of the train and subway stations are not located at convenient distances from each other for transfer, buses, as well as bicycles, are quite popularly used.

Learn more about how to get around Kyoto here.