Tokyo is Japan’s capital city and is the most populous metropolis in the world. Recognised as one of the world’s best tourist destinations, it has a wide array of historical, cultural and modern attractions to offer visitors any time of the year.

The best time to go to Tokyo depends on what you want to see and do. All year round, the city has tons of sights to see and activities to take part in. 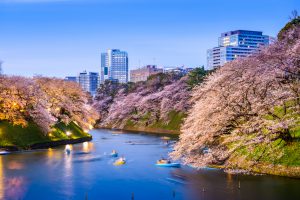 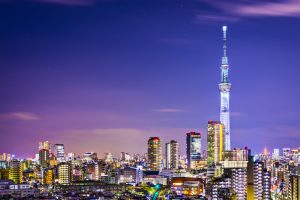 Tokyo cityscape with the Skytree 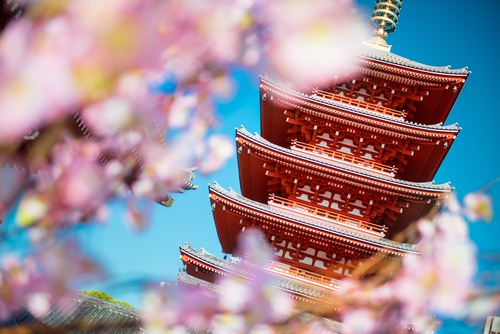 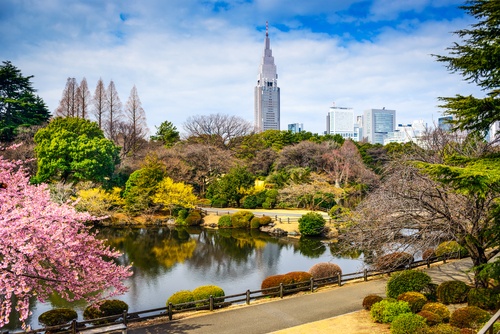 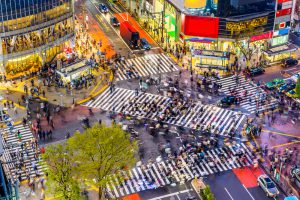 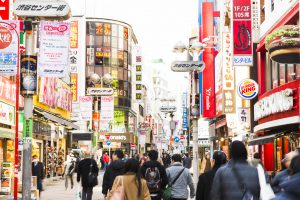 You can use the Japan Rail Pass on the JR Yamanote (loop line), JR Chūō and JR Keihin-Tōhoku lines.